Community Festival of Contemporary Theater and Art traditionally takes place for the tenth time on the outskirts of northeastern Slovakia, in the town of Stará Ľubovňa. For the last five years, the festival’s dramaturgy has been built on creating conditions for intercultural dialogue and exploring the possibilities of connecting the language of contemporary art with the history and traditions of the multicultural region Horný Spiš. After a successful fifth to ninth year, which reflected the topic of the relationship of Slovaks with Czechs, Ruthenians, Carpathian Germans, Jews, Roma, Hungarians and Poles, we are preparing the jubilee 10th year, which together with the new eKolaboratorium project will address the most serious topic of today, the climate crisis and associated transformation measures. 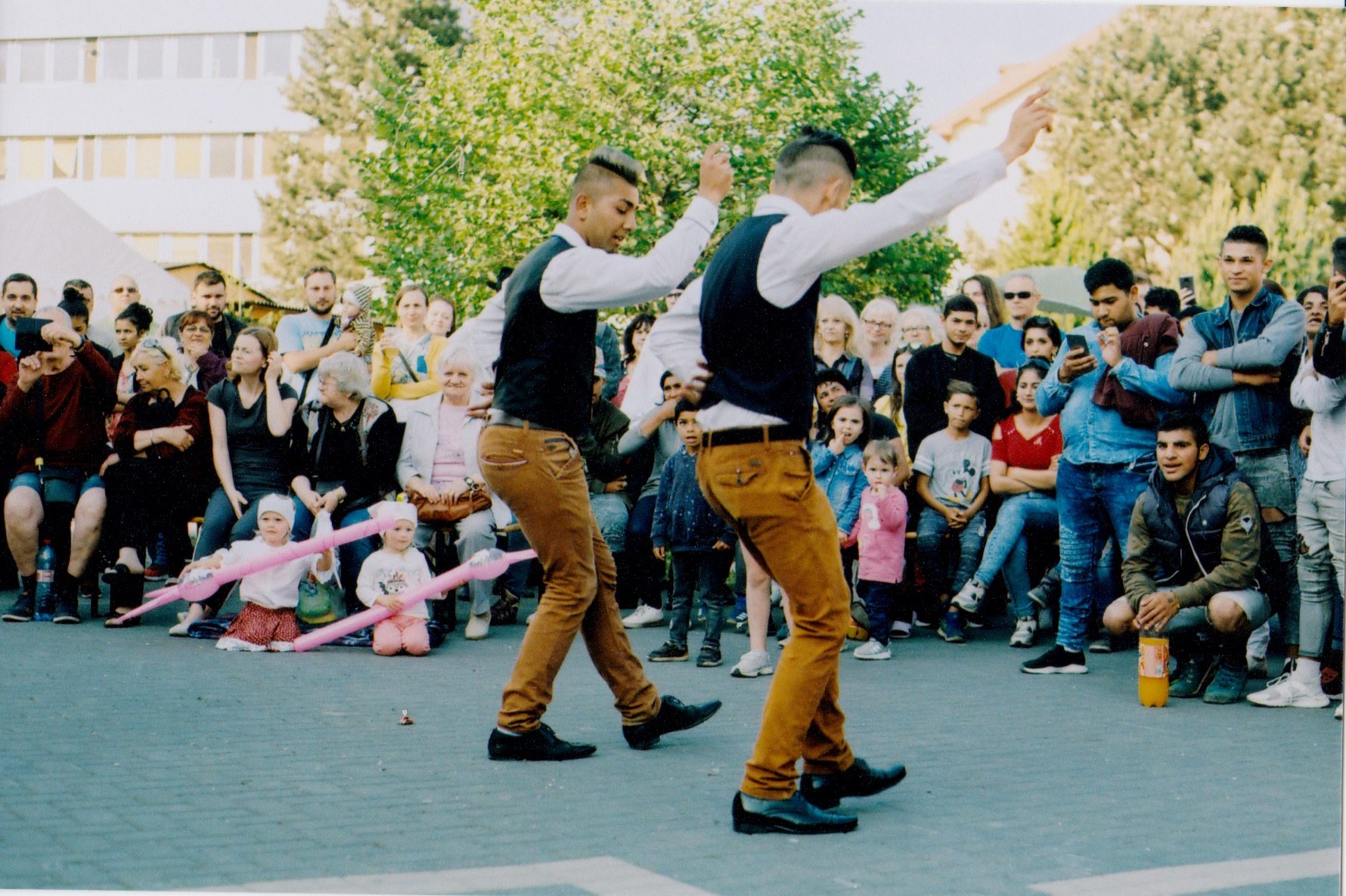 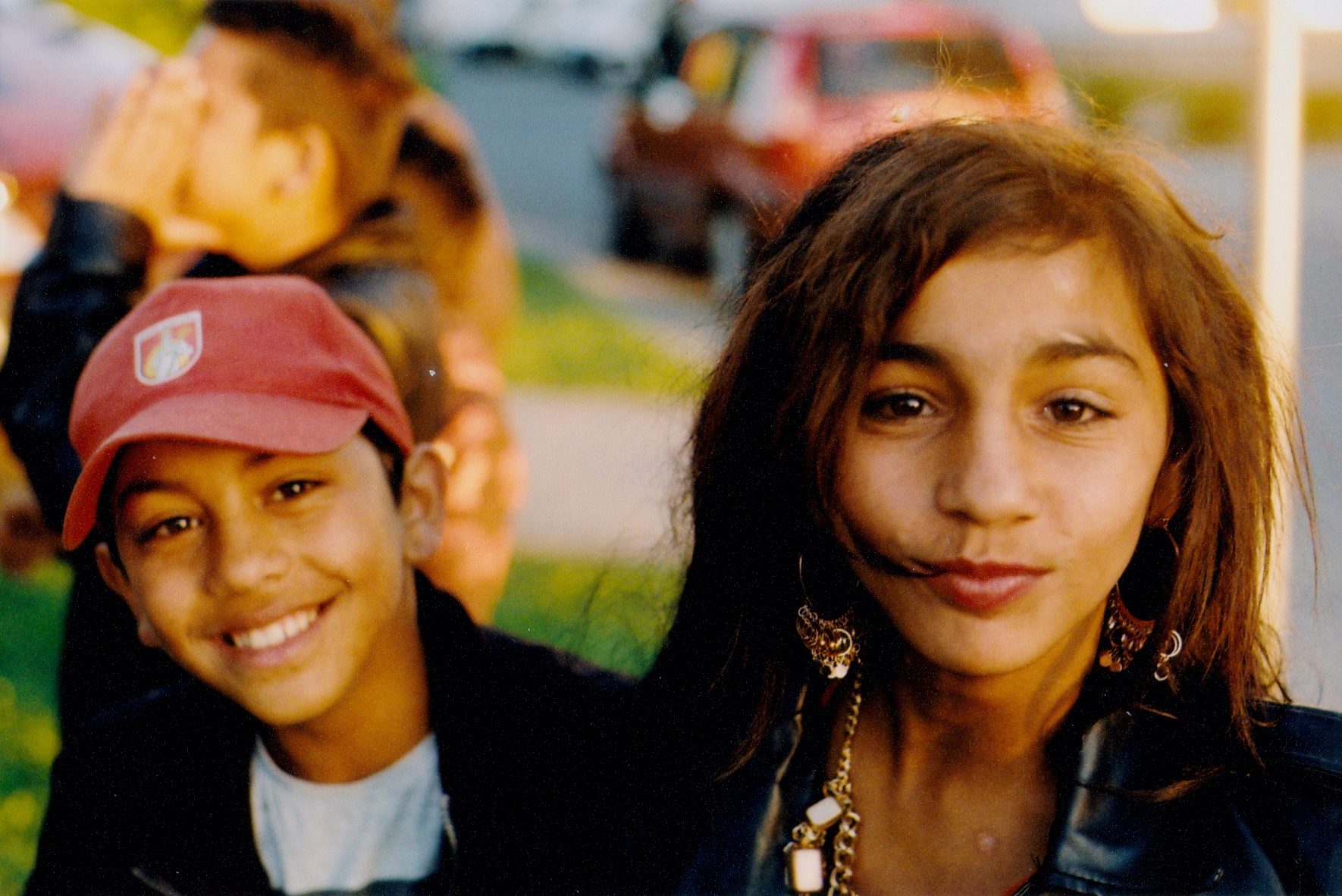 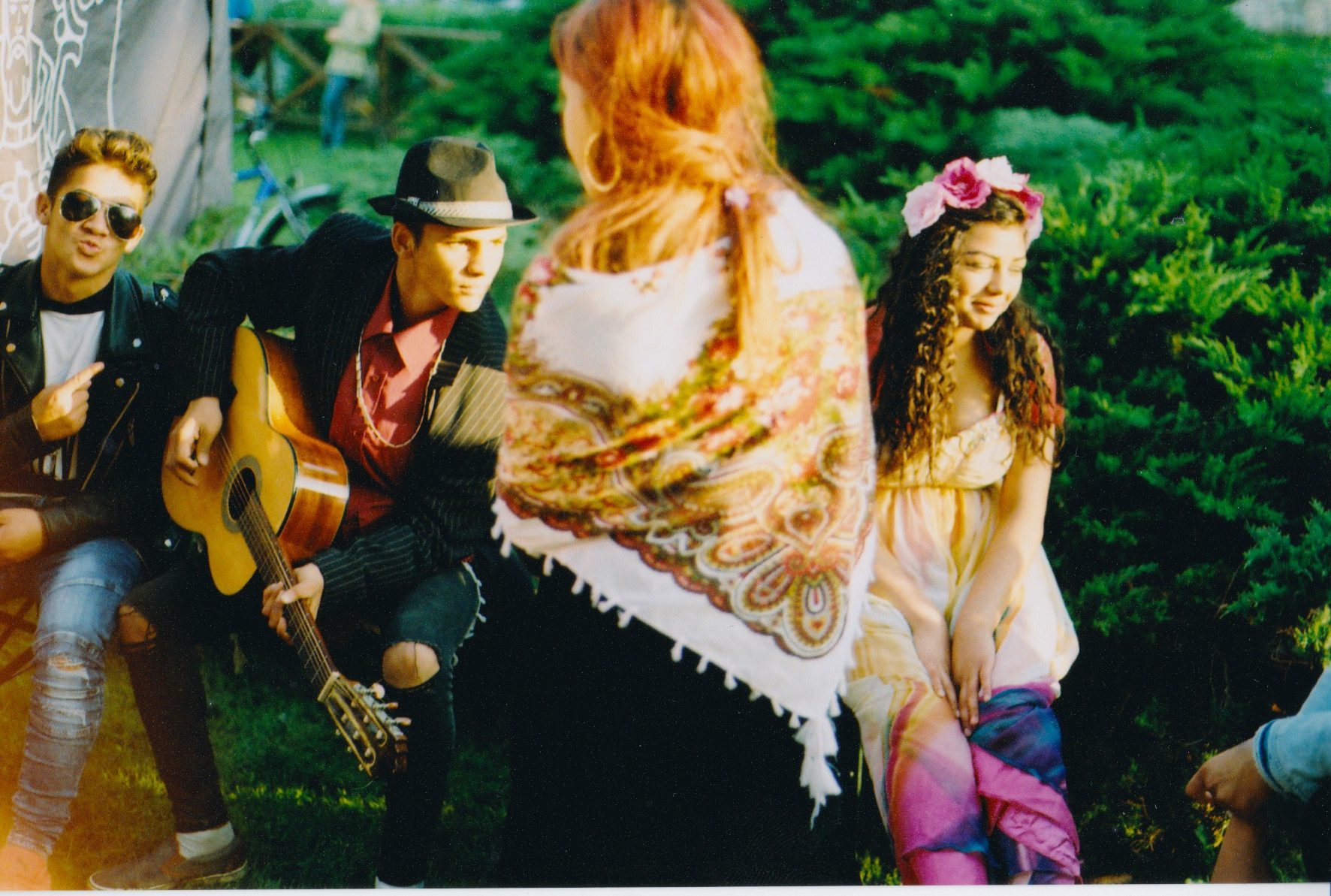 In recent years, the organizers of the festival have felt a change in Slovak society leading to the radicalization of opinions and the escalation of negative relationships between various sections of society on an ethnic basis. In 2016, this caused a change in the dramaturgical concept of the festival. After the first four years devoted mainly to the presentation of international contemporary art on the outskirts of Slovakia, the festival began to focus on artistic reflection on the relations between the individual cultures of the region. The basis of the festival was built from the artistic performances of four mutually collaborating multimedia projects – Symposium Theatrum, Symposium Pictum, Symposium Musicum and Observatory, thanks to which a heterogeneous group of international and local artists met in Stará Ľubovňa. In its program, the festival continued to provide space for regional, national and international theater, music, dance, literature, film, workshops, discussions with invited guests and another accompanying program, which was dramaturgically connected with the theme of the year.

UM UM Festival was established in 2012 as an independent project of a group of young artists and volunteers who decided to bring contemporary art to their hometown, which is situated far from larger cultural centers. The festival has existed for ten years thanks to the commitment, time and community activities of many people, the support of the city, the help of residents and several local cultural institutions, national and international foundations and funds, and especially thanks to the organizers, artists, experts and cultural critics who take part in the festival, have a dialogue with the local community and contribute to the development of local culture as well as the development of contemporary art.